"Used another company recommended by my brother-in-law in the past. After three requests for free samples (which I still haven't received), I tried SelectBlinds. WOW! Requested samples which came in a week, requested a second set of samples (different colors) which also came in a week. SelectBlinds are better quality shades, with better hardware. They were shipped in very protective packaging and included very well written, easy to understand instructions. Even though these cost about 15% more, I wouldn't hesitate to buy from SelectBlinds again. The difference in price is more than offset but the quality of the product. Highly recommended."
- Neal B., Hopewell Junction, NY

"I need complete darkness when I sleep. I was fine until my husband installed really bright lights outside the house, so I ordered this product for over the sliding door. We installed it ourselves; it was simple and easy to do. The room is SOOO much darker at night now. I LOVE these. We have 2 windows in the room and the next step is to get the same product for both windows. :) "
- Mary J., Titusville, FL 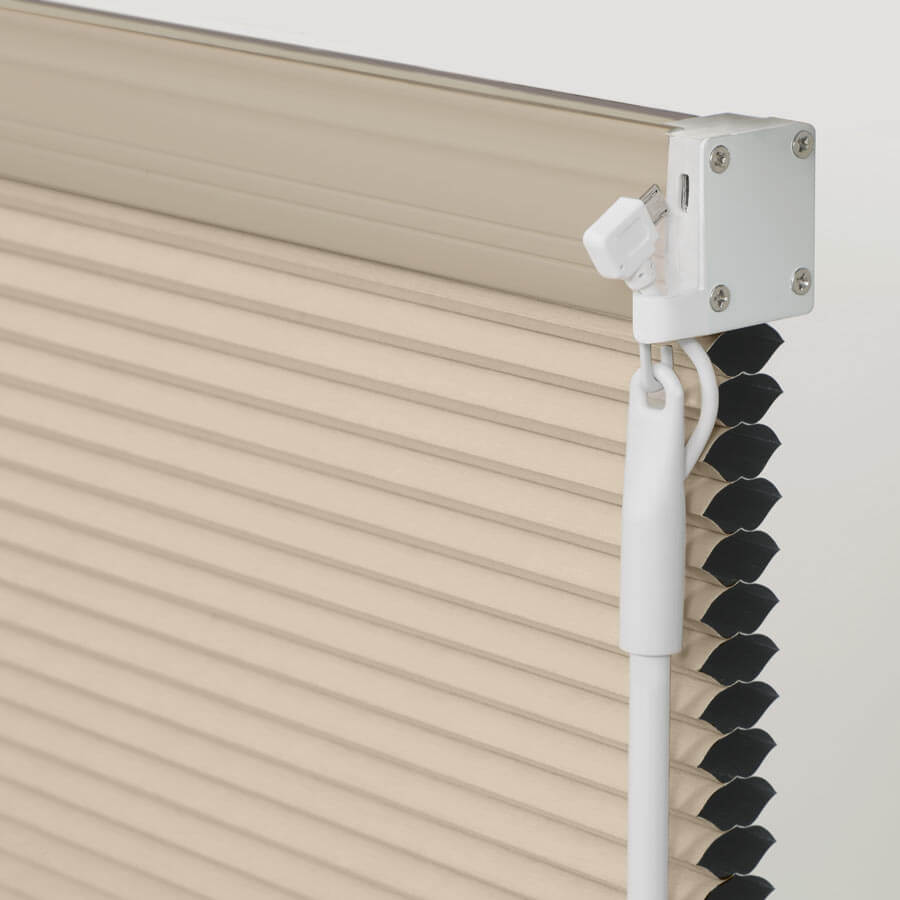